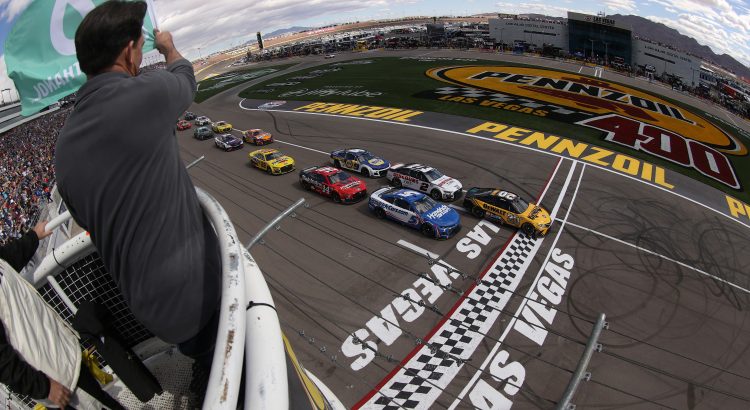 The crazy 2022 season is quickly coming to an end. The Round of 12 is complete and now eight drivers will compete for a spot in the Championship Four. It all starts this week at Las Vegas Motor Speedway. This will be the second race in Sin City, but a lot has changed since the race in Las Vegas in March. “Expect the unexpected” has been the theme of the 2022 season. I expect the same Sunday in Las Vegas. 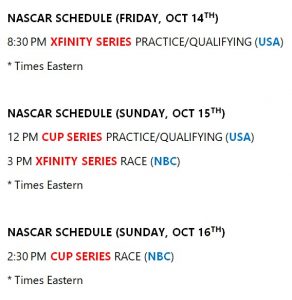 The South Point Casino 400 will be the sixth race on a 1.5-mile track (not counting the races at Atlanta since that track is now a Superspeedway). You would think there would be plenty of data to use to help handicap Sunday’s race, but each intermediate track race has been completely different this year. Joe Gibbs Racing has been the most consistent team in the Gen-7 car on the 1.5-mile tracks, so I will be using many of their drivers in my lineups this week.

The trend in Fantasy NASCAR is to use the drivers who are competing for the championship because they get more room to race and their teams make sure these drivers have their fastest cars. That has not been the case in 2022. Four of the first six races in the playoffs have been won by drivers who are not competing for the championship. Do not be afraid to use non-playoff drivers in you lineups Sunday.

How do you handicap a race where there is a chance that 5-8 drivers will blowout tires, 1 or 2 drivers will have mechanical issues and 4 or 5 drivers will wreck each other while racing for the 15th position on the track. This is pretty much how the 2022 season has played out.

I know there is going to chaos again Sunday. There were 12 cautions in the first race at Las Vegas and there will likely be double-digit cautions again this week. I cannot predict cautions so I will simply go off the numbers to handicap this race. I will use the driver rankings from the five races on the 1.5-mile tracks and add in the data from the race at Michigan. The race at Texas was a complete mess because of the blown out tires, so I am not giving that race too much weight in my rankings. I will give the race at Kansas more weight because the race in the Heartland should translate to the race in Sin City.

Here are the Driver Rankings for the South Point Casino 400 …