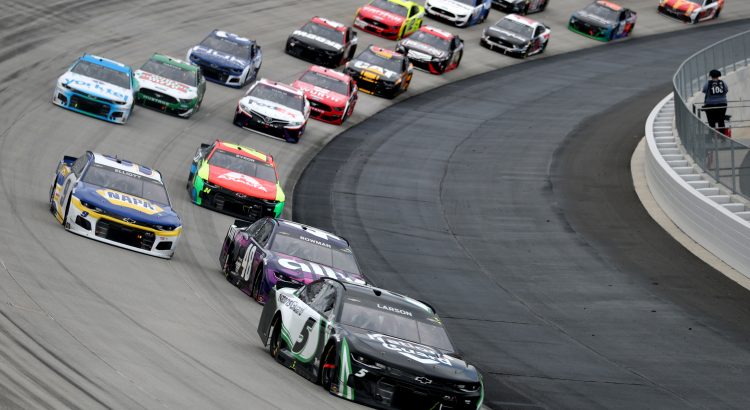 The Fantasy Live and One & Done Game picks will be posted after qualifying Sunday.

The DraftKings and FanDuel picks for the Cup Series will be posted after qualifying Sunday. These will be simple articles with just picks. I will not have time to input the data into the model, figure out the picks and write the articles Sunday. I will be posting my Core Drivers, Cash Contest picks and Tournament Contest picks.

The initial Driver Rankings for the Cup Series race will be posted Tuesday, June 15th. These rankings could change after practice and qualifying.

The Best Bets for Nashville will be posted Wednesday. I want to get some bets in early before the cars hit the track. We should have good odds on some of the sleeper picks if we wager on them before they post fast laps in practice.

I need to wait until after qualifying before I can post the DraftKings picks for the Xfinity Series. The site awards place differential points and I cannot determine which drivers to use in the lineups until I know where they start in the race. Like the Cup Series, there will be no model this week. The article will include my Core Drivers, Cash Contest picks and Tournament Contest picks. The DFS Xfinity Series article will be posted after qualifying on Saturday.

It is going to be a slow week and a crazy weekend. I will do my best to get the picks posted ASAP.

Good luck at Nashville. It should be fun.