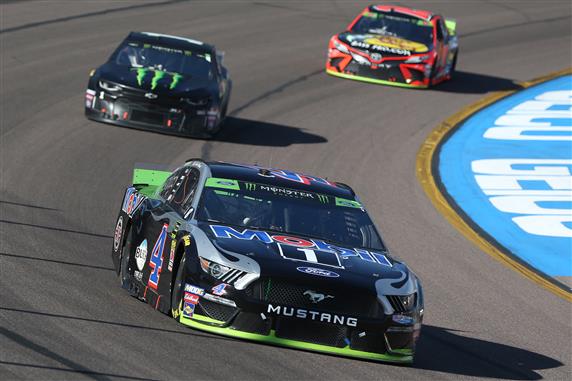 Last Race: I wasn’t planning on using Ryan Preece last week at Martinsville, but he ended up being the best choice I had after NASCCAR removed some races from the schedule and added others. Preece did not disappoint. He started the race in the 22nd position and maintained his position for most of the race. He finished 19th. Not too bad for him.

Here are my picks for the Championship Race at Phoenix…

My One & Done Pick for Phoenix: J.J. Yeley

It looks like J.J. Yeley will be in the race. According to the official starting lineup, Yeley will be driving the No. 27 car Sunday. He has been decent at his home track. Yeley finished 26th at Phoenix in March. I will roll the dice with Yeley Sunday.

Kevin Harvick will be my pick for games where you can use a driver more than once. He is known as “The King of Phoenix” for a reason. Harvick has a series-high nine wins in the desert. He should be extra motivated to spank the field after he was eliminated from the playoffs.