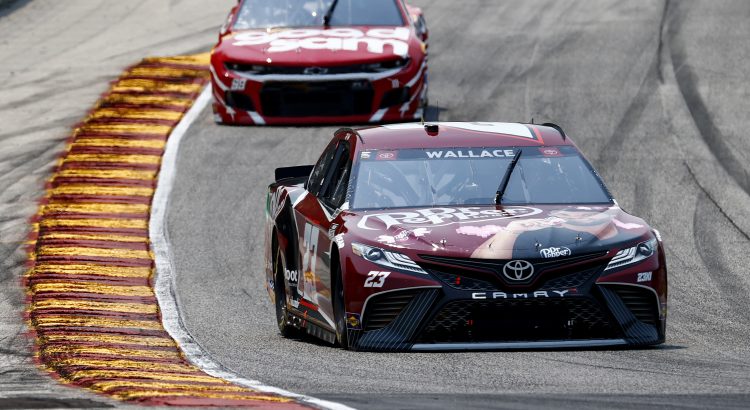 Chris Buescher was my One & Done pick at Pocono. Buescher started from the pole and track position was very important in the first race. Buescher got too high in the PJ1 at the start of the race and slid up the track. He gave up all of his track position and fought the rest of the day to get it back. Buescher finished 19th. I expected a lot more out of the 17th car. Hopefully we have better luck at road America. 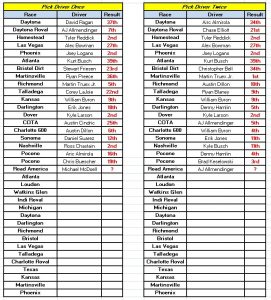 * AJ Allmendinger would be my top pick this week but I used him at the Daytona Road Course. Austin Cindric would also be a great pick but I use Cidric at the Circuit of Americas. If you can use either of these two drivers, I would use Allmendinger first, followed by Cindric.

My One & Done Pick for Road America: Michael McDowell

I will take a chance with Michael McDowell Sunday. McDowell is one of the better road course drivers in the Cup Series. He finished 8th at the Daytona Road Course and 7th at the Circuit of Americas. The track most similar to Road America is Watkins Glen. McDowell has a 15th place average finishing position in his last 4 races at Watkins Glen. McDowell won the Xfinity Series race at Road America in 2016. He should have a good chance to finish in the top-10 Sunday.

Good luck this week and Happy 4th of July!