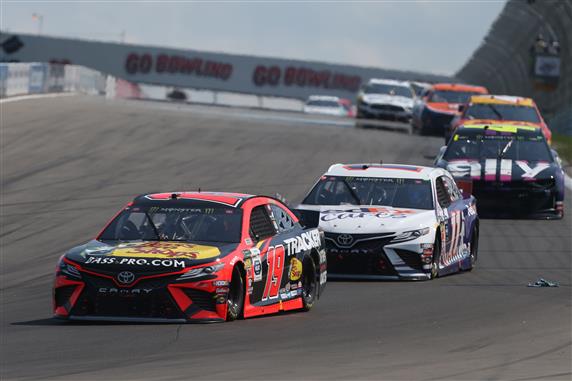 The NASCAR Cup Series returns after a three week break. There have been 22 races so far this season and 14 more to go. That means we have used 22 drivers in the One & Done game and we need to find 14 more to get us through the race at Phoenix. That is not going to be easy, but there are two races on the Superspeedways and three road courses races where we could possibly squeeze out a start from a driver we may not plan on using on the oval tracks.

Christopher Bell was my One & Done pick at New Hampshire. I thought about using Aric Almirola since the Magic Mile is his best track but I did not trust the No. 10 team. I guess I was wrong. Almirola won the race, but the pick still paid off because Bell finished 2nd. Now we need another good finish this week at Watkins Glen. 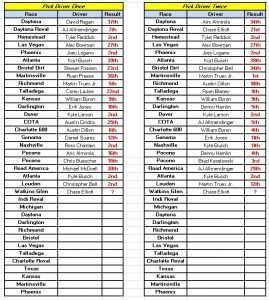 My One & Done Pick for Watkins Glen: Chase Elliott

I thought about using a “road course ringer” this week but I decided to use the sure thing. I have been saving Chase Elliott for a road course and the race this weekend is his best. Elliott won the last two races at Watkins Glen and he has won 6 of the last 8 road course races. I need a win from Elliott when I use him in the One & Done game and the No. 9 car should be in Victory Lane Sunday.