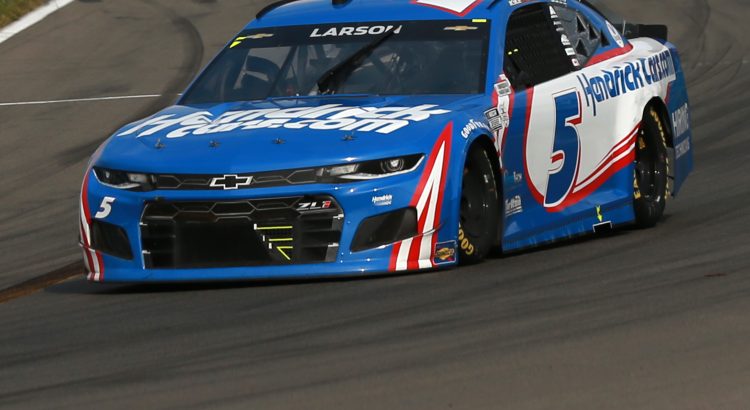 The Cup Series heads to the Brickyard this week but this time it will be different. Indianapolis Motor Speedway was not designed for heavy stockcars so the racing has been awful. NASCAR decided to let the Xfinity Series try out the road course at Indianapolis and it produced one of the best Xfinity Series races I have ever seen. Now we get to see what the Cup Series cars can do on the track. The Verizon 200 can be seen Sunday at 1 p.m. ET (Yes, we get an early race this weekend) on NBC.

I am not going to try and over think the race Sunday. There have been five road course races so far this season (Daytona Road Course, COTA, Sonoma, Road America and Watkins Glen) so we have plenty of data to figure out who will run up front Sunday. I am using the Driver Ratings, Average Finishing Position and Average Green Flag Speed from all of the road course races (except COTA because of the rain) for my rankings this week. The drivers who have run well on the road courses in 2021, should be up front again Sunday.

Here are the Driver Rankings for the Verizon 200 …