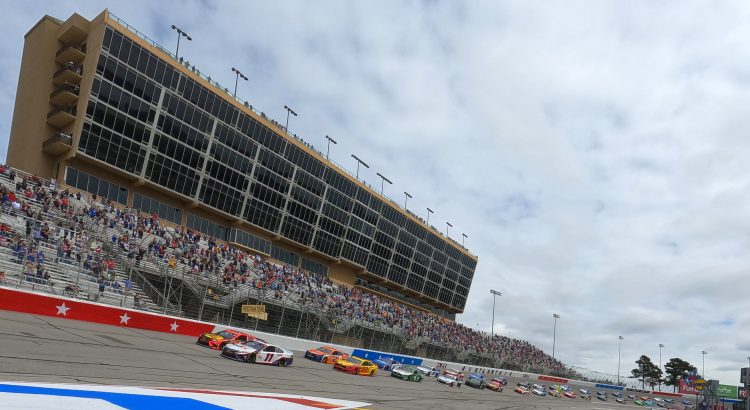 The Cup Series will travel back to Atlanta Motor Speedway for the Quaker State 400 this week. I used Kurt Busch in the first race at Atlanta and he rewarded me with a third-place finish. I am hoping to have the same luck at the track this week. The Quaker State 400 can be seen Sunday at 3 p.m. ET on USA Network. 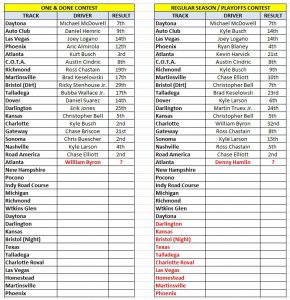 Here is my One & Done pick for Atlanta Part 2…

ONE & DONE PICK FOR ROAD AMERICA:  William Byron will be my pick in the One & Done games where you can use a driver once throughout the season. I had Byron penciled in for the race at Pocono before the season started but I will go ahead and use him this week. Byron dominated the race at Atlanta in March. He led 111 of the 325 laps, scored 12 Stage Points and went to Victory Lane. There is no guarantee the No. 24 car will have the same speed this week, but his team has better notes to work with than the others. That should help him since the Cup Series did not have practice or qualifying this weekend.

ONE & DONE PICK FOR ROAD AMERICA:  Denny Hamlin will be my pick in the One & Done games where you can use a driver more than once. We all know that Hamlin is one of the best drivers on the Superspeedways. He had one of the fastest cars at Atlanta in March. The No. 11 car posted the fastest speed in practice, finished second in Stage 1 and then he caught up in the “big one” on lap 153. Hamlin was running third at the time of the crash. I will give Hamlin a mulligan for that race and take my chances with him in the Quaker State 400.