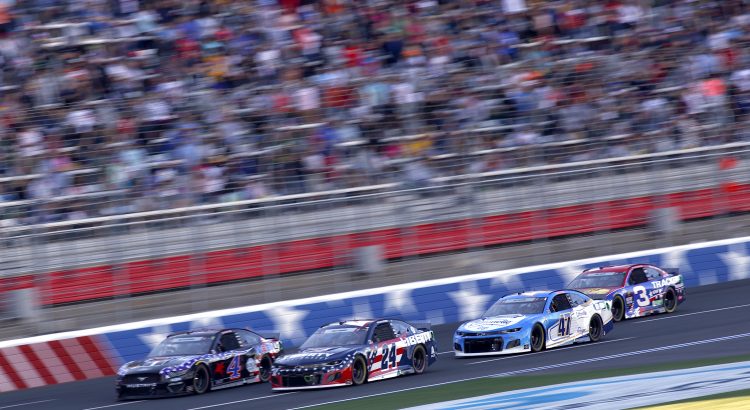 The Cup Series will celebrate the Memorial Weekend by honoring the military (they do it better than any other sport) and by running the Coca-Cola 600 at Charlotte Motor Speedway. This will be the 14th race for the Gen-7 car and the third consecutive race on a 1.5-mile track. The teams should have plenty of notes to use to dial in their cars for this marathon race. The Coca-Cola 600 can be seen Sunday at 6 p.m. ET on FOX.

We have seen numerous tires issues at Kansas and Texas. If the teams continue to run lower tire pressures than the recommended PSI, it could be an ugly race Sunday night. That means we may want to take a chance with a driver like Austin Dillon, who has won the Coca-Cola 600 before and finished his last two races at Charlotte in the top-10. I expect there will be more lead changes than what we normally see in the Coca-Cola 600, but when the checkered-flag is waived, we will once again see one of the top drivers in Victory Lane. 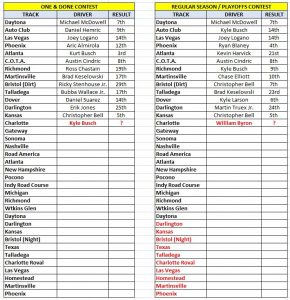 ONE & DONE PICK FOR CHARLOTTE: KYLE BUSCH will be my One & Done pick Sunday night. Joe Gibbs Racing is starting to heat up and Busch is their best driver. Rowdy finished fourth at Las Vegas, third at Kansas and he had the car to beat at Texas. Busch won the Coca-Cola 600 in 2018. Rowdy always excels when he runs the Truck or Xfinity Series race before he gets into his Cup Series car. He ran the Truck Series race Friday night so I would not be surprised to see the No. 18 car in Victory Lane Sunday night.

ONE & DONE PICK FOR CHARLOTTE: WILLIAM BYRON will be my pick in games where you can use a driver more than once during the season. This is a home race for Byron. He loves racing in his hometown and his results at Charlotte Motor Speedway show that he has a good reason to like the track. Byron won at Charlotte in 2019 and he finished fourth last year. Byron is having his best season in 2022, so I would not be surprised to see the No. 24 car in Victory Lane Sunday night.

* I already used Kyle Busch twice in the games where you can use a driver more than once. If Busch is available for you, I would use the No. 18 over William Byron.