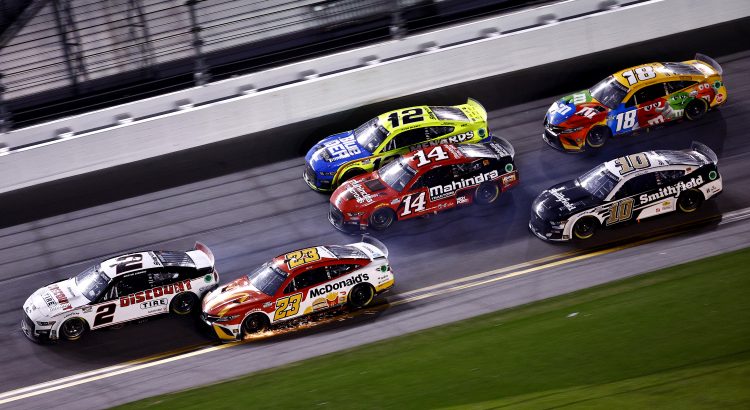 The Cup Series will waive the checkered-flag on their regular season Saturday night when the teams race at Daytona. This is race No. 26 on the schedule. There are only 11 races left in the 2022 season. That means we will have to flip over rocks and dig between the seat cushions on our couch to find drivers for our One & Done lineups. Do not worry though; I have a plan to get us through the championship race at Phoenix.

I saved AJ Allmendinger for the race at Watkins Glen and it paid off. Allmendinger had his best race of the season when he finished second last week. I was hoping for more from Tyler Reddick in the games where we can use a driver more than once but a seventh-place finish in not too bad. Now we need a lot of luck in the crazy race at Daytona. 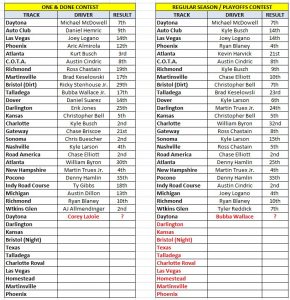 Here is my One & Done pick for the race at Daytona…

ONE & DONE PICK FOR DAYTONA:  COREY LAJOIE will be my pick in the One & Done games where you can use a driver once during the season. The most important thing this week is to find a driver who we do not plan to use at the smaller tracks and has a good chance to finish up front. That driver is LaJoie. He doesn’t run very well at the smaller tracks, but he has been good on the Superspeedways. LaJoie finished 14th, 11th, 16th, 9th and 7th in his last five races at Daytona. I will gladly take a top-15 finish from LaJoie Saturday night.

ONE & DONE PICK FOR DAYTONA:  BUBBA WALLCE will be my pick in the One & Done games where you can use a driver more than once. Wallace has been the best driver at Daytona since he joined 23XI Racing. Wallace finished second in this race last year and he showed up at Daytona in February and finished second again. Wallace is in a “must win situation” Saturday night. He has the skills to win this race and be a great pick for your One & Done contest.