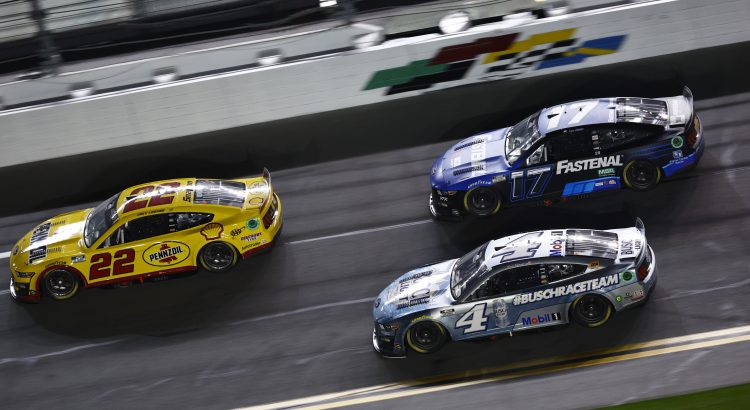 The 2022 NASCAR Cup Series season starts this week in Daytona. It is going to be crazy season. NASCAR has a new car and that has brought in new teams into the Cup Series. That will change the way we play the One & Done game in 2022.

I always match each driver with his best track before the season begins. That way I have a good chance to have the best drivers for each race. I was surprised to see how easy it was to find a driver for each race in 2022.

Kaulig Racing will rotate AJ Allmendinger, Daniel Hemric and Noah Gragson for the races in the No. 16 car. This will give us three more drivers for our One & Done contests.

We could get through the season by using the 30 drivers from the well-funded teams, the three drivers in the No. 16 car for Kaulig Racing and the three drivers from Rick Ware Racing. There are also some other choices we can use this year. Landon Cassill will compete in at least four races for Spire Motorsports. The car will be provided from Richard Childress Racing.  Kaz Grala will drive most of the road course and Superspeedway races for The Money Team. Grala will be an option for the road courses, but I do not think we will need him.

There are more options for our One & Done Contests this year then there has ever been in the past. It will still be important to have the best drivers for their best tracks. I will be able to help you find these drivers this year.

Here is my One & Done Pick for Daytona: Michael McDowell

There is going to be a lot of people in your One & Done leagues who will use Greg Biffle, David Ragan or Noah Gragson as their pick for the Daytona 500. The pool of drivers is so deep this year that we do not need to dive into the deep end with the new teams with less funding to find a pick Sunday’s race. Instead, I will use the 2021 Daytona 500 Champion, Michael McDowell.

McDowell is really good on the Superspeedways, but his best race is the Daytona 500. McDowell has finished 1st, 14th, 5th, 9th, 15th and 15th in his last six Daytona 500 races. His average finishing position in his last six summer races at Daytona is 18.6. That is still good, but he is better in February so I will use McDowell Sunday.

*I have been asked by some people which driver they should use if they play in a One & Done game that resets at the end of the regular Cup Series season. I would still use Michael McDowell in that format. I will incorporate picks for that format starting next week.